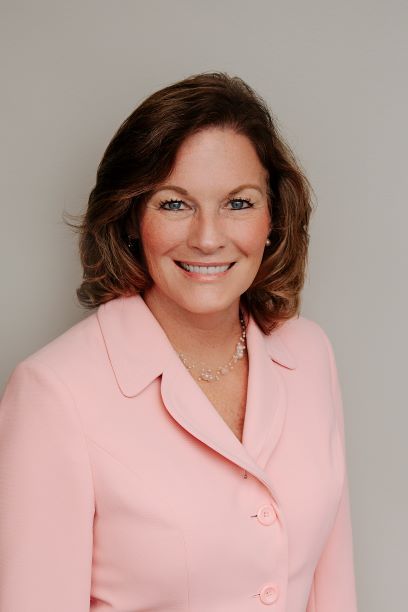 Mrs. Cleveland is the President and sole shareholder of Arlyce Cleveland, Ltd. conveniently located in the Twin Cities area. Over the past thirty years, Arlyce has worked to educate and train business owners about the importance of understanding their financials and planning for where they want their business to be in one, five, and ten years. She knows the biggest problem with business owners is that they don’t plan to fail; they just fail to plan.

Before starting Arlyce Cleveland, Ltd., Arlyce worked in the private sector for nine years as CFO of a manufacturing company and Controller of a communications company.

Arlyce is happily married to Tim, she has two children Jessica, and Jason, one son in law Derek, and three grandchildren, Cecillia, Cooper, and Colt. She loves golf and has the great fortune of not only one – but TWO “Hole-in-Ones.” She also love horseback riding and has four wonderful horses of her own!